Get fresh music recommendations delivered to your inbox every Friday.

Off Of the Pages 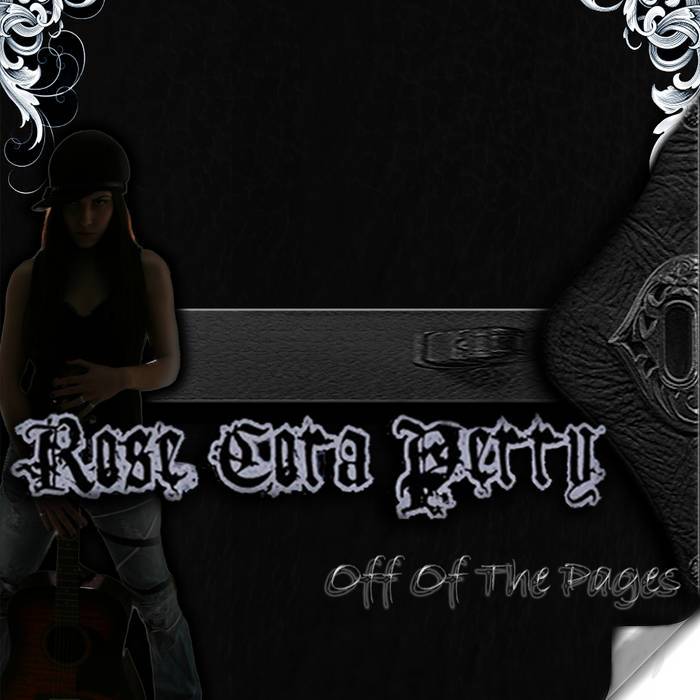 As a well-respected Canadian indie music veteran eager to reinvigorate an artistic aesthetic toward music, Perry's album pays homage to all of the artists who have significantly influenced her and her career.

A "one-of-a-kind talent", Perry's vocals have been said to be the "perfect blend of Alanis and Norah Jones" (Kaotic Notes), while her songwriting is full of "raw viseral power, killer hooks and punch-in-the-gut riffs" (Spill Magazine)

Bandcamp Daily  your guide to the world of Bandcamp